Energy is one of those subjects that for me can slide into the philosophical and metaphysical very easily. 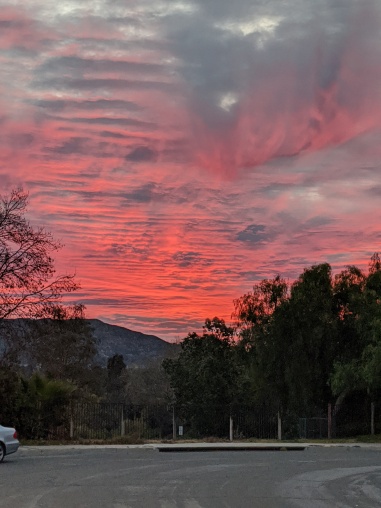 Yesterday was Martin Luther King Day, and one of his quotes always resonates with me: “I have decided to stick with love. Hate is too great a burden to bear.”  I think of it as kinds of energy. Hate is sending all of your energy in an angry blast outward to someone else – it doesn’t always damage that person, in fact often it makes them stronger.

I know this because I was the recipient of racial hatred as a child. It came in waves from unexpected places, and whenever I felt it, I stood a little straighter, a little taller. It fueled my desire to be better than those who hated. To rise above that fearful and angry emotion…rather than return it. Returning it, only keeps the cycle going, keeps the momentum of hatred flowing.

Being of mixed race, and mixed religions made for a lot of that energy directed at me – and I took that energy and built my life, pursued my interests, and did more than survive. I thrived.

But it was a choice. Remember that stuff we call “free will”? I chose to turn that energy to something for myself, rather than let it destroy me, or make me fear the world. I am cautious, yes, but fearful? No.

It takes tremendous effort and energy to hate. Perhaps I am actually just lazy, too many other things to attract my energy than spending it hating (and perhaps strengthening) those I dislike for whatever reason.

I’d like to think that if ever I were to speak with Dr. King (perhaps in the afterlife or in the next phase) we would compare notes and smile.  Enjoy your week.

Buy me a coffee!

Buy me a coffee!

Serroc’s Poetry Slam – Podcasts for the heart and soul